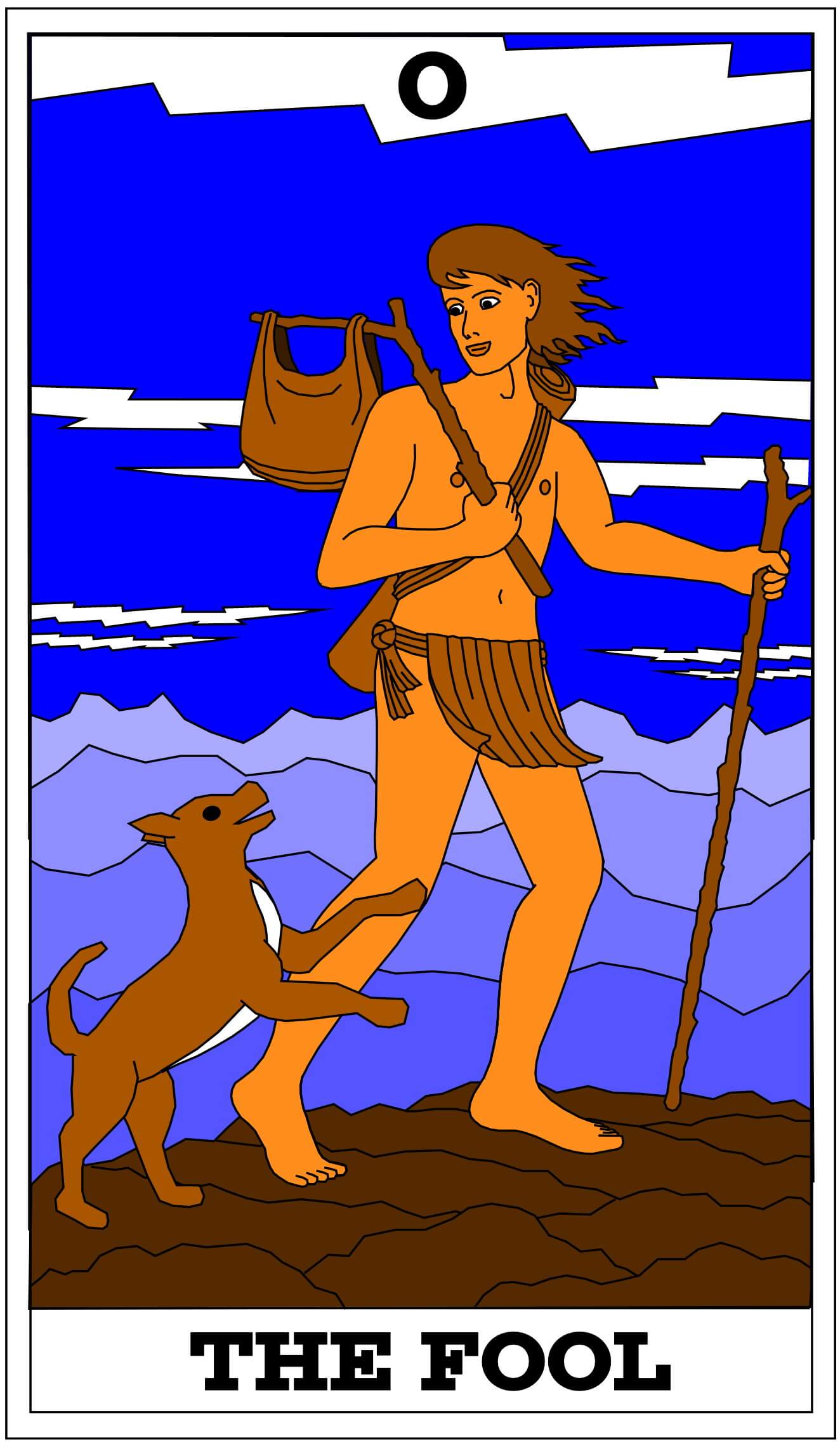 Images in the Ravenwood Tarot were copied from tapestries we found in the Yellow Corridor I tell about in The Magic Theater and the books following it in the Memoir. I’ve used many of them as illustrations in the books.

We do not know who created the tapestries. Some images resemble Pamela Colman (“Pixie”) Smith’s designs for the Ryder-Waite Tarot, while others depict rituals much like those Alaine taught us. Together these suggest an earlier group of witches, drawn to the Corridor much as we were, made them sometime between 1909 and 1971 when we found them.

Sadly, by the time we arrived all other traces of that earlier group had vanished. To preserve their legacy, we plan someday to include a full Tarot deck and guidebook with these images in the Ravenwood Series. In the meantime, we’ll look at them one by one. 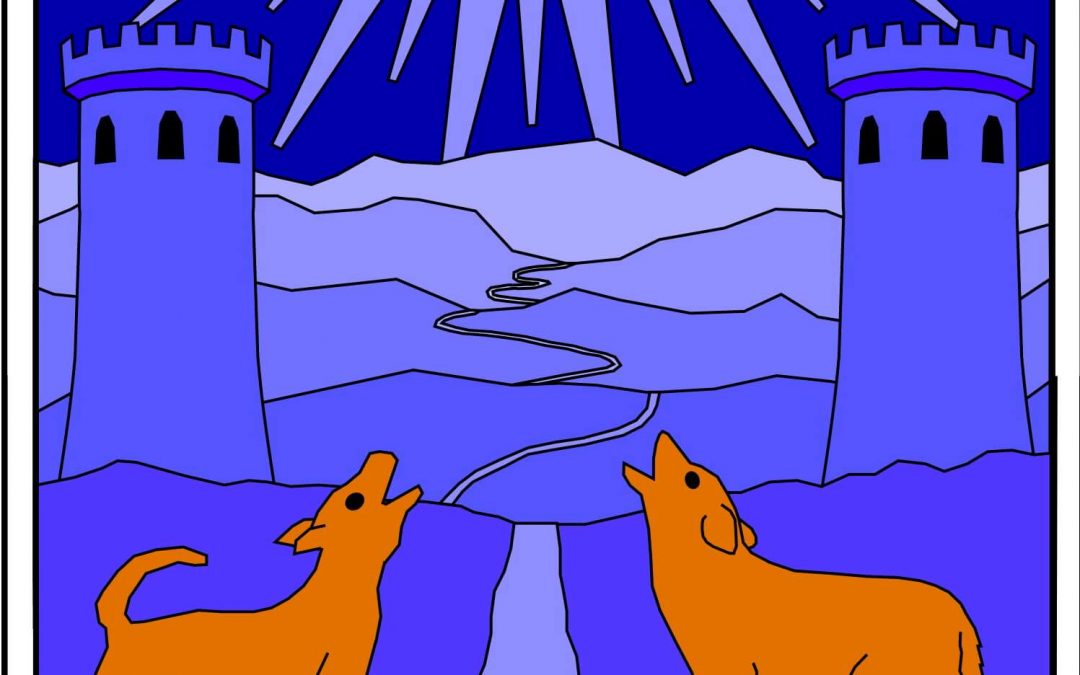 As a first offering, since back in 1971 it was the key unlocking Alaine’s psychic flash (as described in The Moon Path,...